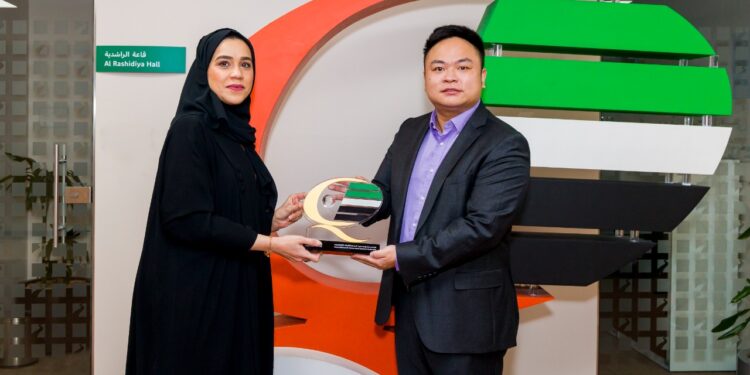 Just days after Hisense received the Department of Economy and Tourism’s “Dubai Quality Global Award”, Jason Ou, President of Hisense Middle East and Africa, has outlined the global electronics and whitegoods manufacturer’s plans in the region.

Under the patronage of His Highness Sheikh Mohammed bin Rashid Al Maktoum, Vice President and Prime Minister of the UAE and Ruler of Dubai, the annual Business Excellence Awards recognised Hisense for its excellent practices and alignment with the UAE’s economic development and social happiness.

Now, as both Hisense and the Emirates accelerate into a new post-pandemic reality with Dubai Hills Mall being selected for the launch of Hisense’s first physical store in the Middle East, Mr Ou has reaffirmed the global brand’s commitment to regional development.

“Winning the prestigious Dubai Quality Global Award is extremely important,” said Mr Ou. “It springboards our consumer acquisition strategy of spreading excellence to global frontiers, while prioritising the Middle East. Our growth in the region is skyrocketing with the launch of our first physical store in Dubai, a flagship store to launch in Qatar, and two more following soon after in Saudi Arabia. This shows our commitment to driving innovation and delivering superior quality to customers in the region.”

The Business Excellence Awards is a mainstay among the initiatives launched by the Department of Economy and Tourism (DET), the principal authority for planning, supervision, development, and marketing of Dubai’s economic and tourism sectors. The Awards aim to promote quality and excellence as a catalyst for further growth and development throughout the local business landscape.

“From our inception, Hisense has sought to become the world’s most reliable consumer electronics brand and this recognition from the Department of Economy and Tourism confirms we are on the right path to becoming the preferred option for millions of consumers across the Middle East and North Africa. We look forward to continuing on that path and strengthening our position within the region, while providing residents and visitors with unrivalled best-in-class quality of technology, products, and services.”

Hisense has ambitious plans to elevate its brand awareness across the region. Its official sponsorship of the FIFA World Cup 2022TM is the latest in a long line of sporting tie-ups that demonstrate the company’s competitive elevation. Sporting partnerships include sponsorship of the UEFA Euro 2016 and 2020 football tournaments, Australian Open tennis, NASCAR Xfinity Series, Red Bull Racing F1 team, Joe Gibbs Racing, and football clubs FC Schalke 04 of Germany and France’s Paris Saint-Germain. 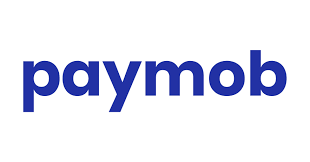 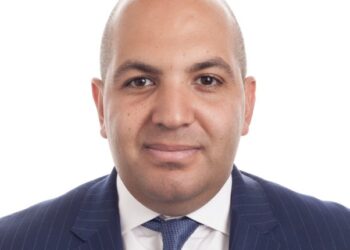 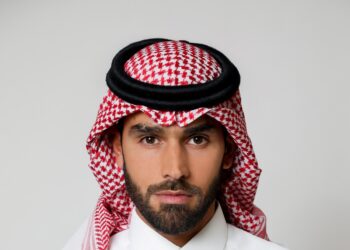 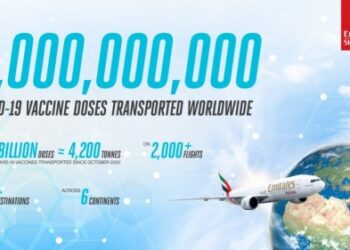 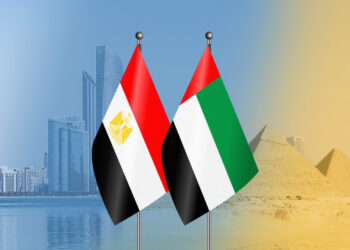 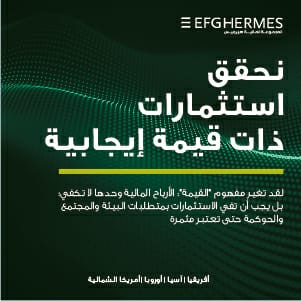 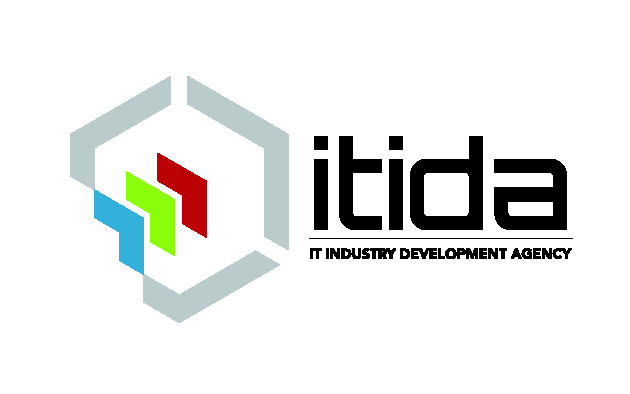